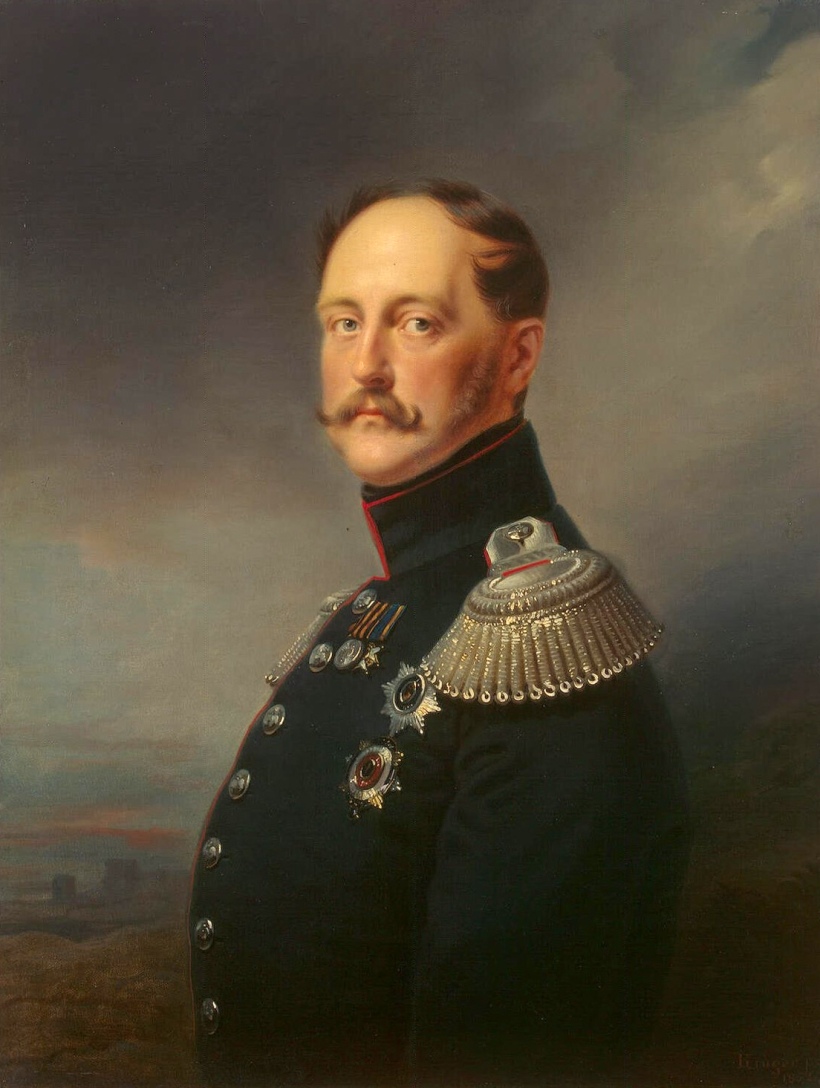 When the allied sovereigns visited England after the overthrow of Napoleon, Alexander I., the Emperor of Russia, was accompanied by his brother Nicholas, afterwards destined to become Emperor himself. The Grand Duke Nicholas (for such was his then rank), anxious to see something of the method of working coals in this country, came down to the North to acquire the knowledge he needed.

Among the prominent people to whom he was furnished with letter? of introduction was the Rev. Dr. Gray, then Rector of Bishopwearmouth, afterwards Bishop of Bristol. Dr. Gray introduced him to Dr. Clanny, showed him the bridge over the Wear, and entertained him to lunch in the Rectory. Subsequently, the Grand Duke, in company with his suite, which consisted of Sir William Congreve, the inventor of the Congreve rocket, and some half dozen Russian noblemen in military uniform, set out for Newcastle. Here he visited the Royal Jubilee School, through which he was shown by the Rev. William Turner, the celebrated Unitarian minister. Here likewise he inspected, with much curiosity and interest, several beautiful specimens of wood engraving laid before him by Mr. Thomas Bewick. The Grand Duke was invited by the Mayor (Sir Thomas Burdon) to partake of the hospitalities of the town, but these were courteously declined on the plea of other engagements. Afterwards he paid a visit to Alnwick Castle.

The “illustrious stranger” arrived at Wallsend on December 16, 1816. Mr. John Buddie, the viewer of the colliery, had received instructions to show his Highness all that was to be seen, both above and below ground, and make him fully acquainted with the mode of winning and working the coal, ventilating the pits, &c. He was taken to Mr. Buddie’s residence, which was situated in the immediate vicinity of the principal pit; and there he was politely asked to take off his glittering uniform and orders, and put on the dress worn by a deputy-over-man, consisting of thick flannel trousers and a jacket of the same. This metamorphosis he accordingly underwent, and was then escorted to the mouth of the pit down which he was to be lowered.

As almost all our readers doubtless know, the pits are round holes, of about 10 feet in diameter, sunk into the earth to the depth in some cases of 300 fathoms, nearly one-third of a mile, and divided by a wooden partition or brattice the whole way down, so as to form two shafts, one known as the upcast and the other the downcast. Before the general adoption of Fourdrinier’s apparatus, the mode of descending a shaft was either by entering a large basket or corve used for hauling up the coals, or by putting one leg through a large iron hook at the end of the rope and clinging by the hands to the chain to which it was appended. The latter mode, contrary to what might be imagined, was the best and safest, and for this reason, that the basket was liable to catch the sides of the pit, and be thus turned upside down. Each person was provided with a short stick to keep himself from grazing the black and dripping walls as he proceeded downwards, and the rapidity of the descent was such as to render this precaution highly expedient.

Wallsend pit was at that period in the full enjoyment of its fame as sending up the finest coals in the world, and on this account it had been selected to give the Russian prince the best possible idea of what a coal pit was like, and how it was worked so profitably as to nett its owners an annual income of fifty or sixty thousand pounds. There were no coal mines of any consequence then in Russia, and Nicholas had never seen one in his life. What idea he had formed in his own mind of a coal pit it is impossible to say; but it is to be presumed that he had either thought little about the matter or been very wrongly informed on the subject. For when Mr. Buddie escorted him up the ladder leading to the platform of the pit-mouth, and introduced him to the scene of operations, he stopped suddenly short, and asked with alarm whether that was really the place to which he had been recommended to come. Upon being assured that such was actually the case, he went forward to the very edge of the pit, and attempted to look down into the Tartarean abyss, up which a blinding smoke was rising; then, stepping precipitately back, and holding up his hands in horrified amazement, he exclaimed in French, “Ah! my God, it is the mouth of hell! none but a madman would venture into it!” After uttering these words, he hastily retreated, made his way back to Mr. Buddie’s house, and there, slipping off his coarse, vulgar flannels as quickly as he could, again assumed his splendid uniform of a Russian general, with the badges of half the military orders in Europe hung about him. Then, without a minute’s delay, he left Wallsend Colliery far behind him, never to attempt the exploration of another coal mine. 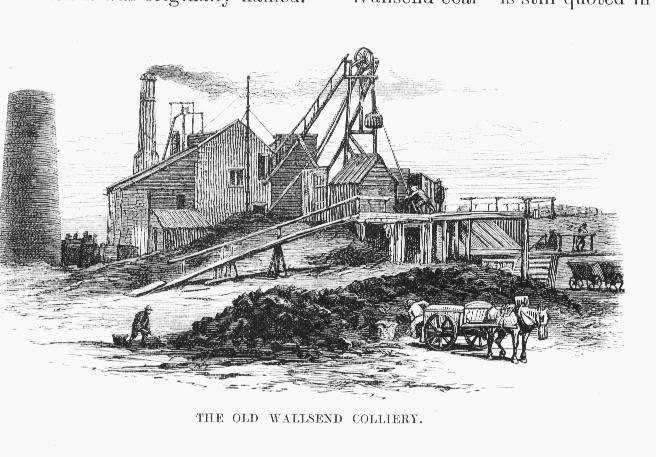 One thought on “The Grand Duke Nicholas at Wallsend”